When one of the UK’s largest line marking companies was asked to “paint the rainbow” for Oxford Pride, the team at Wilson & Scott were delighted to take on the colourful commission. This formed a wonderful backdrop for the 16th annual Oxford Pride parade. In glorious sunshine, revellers followed the rainbow through the streets of Oxford, in the biggest Pride to date in the city.

Chris Puddifoot - Business Development Manager for Wilson & Scott - said: “We were delighted to be involved with placing down such colourful temporary road markings - the end result was spectacular, and we loved having a role in the Pride celebrations. The people involved in the parade were so incredibly colourful and it was so good natured; having our rainbow road to follow was all part of the fun. ”

This wasn’t the first complex and high-profile job for Wilson & Scott. We were also chosen to place the temporary road markings for the 2019 Virgin Money London Marathon, helping thousands of runners to ‘find their feet’ on the 26.2 miles route.

This is one of a wide range of recent bespoke line marking projects that have been awarded to Wilson & Scott, which “prides” itself on highly responsible and flexible services.

“Whether it’s standard highway lines or creative temporary road markings, our same attention to detail applies. Though it is uplifting for our skilled teams when we get to use ‘all the colours of the rainbow’ and be involved in an event that represents our own emphasis on diversity and inclusion.” 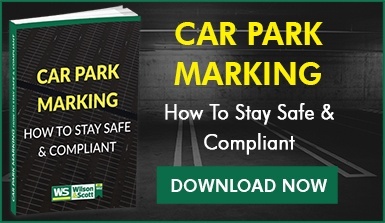 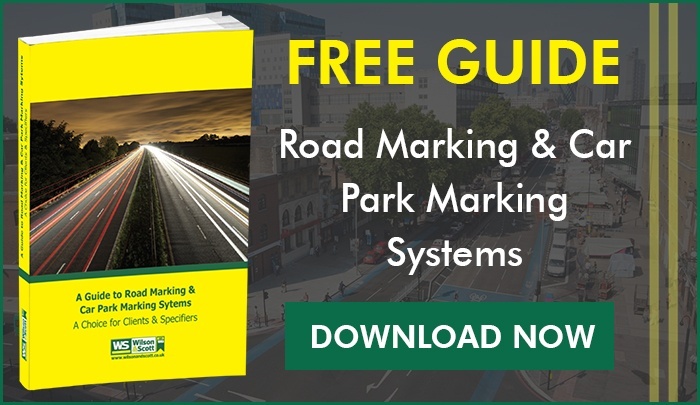 View our brochure below for more information about what we do.